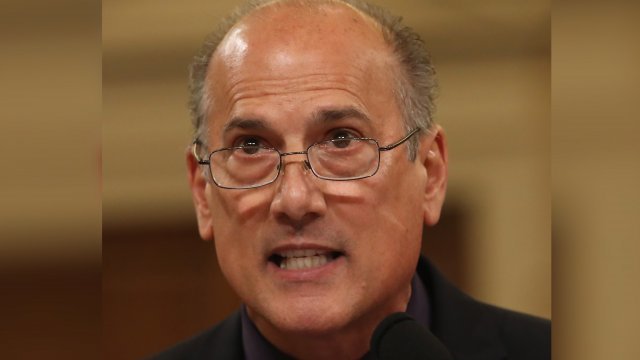 President Donald Trump says he's "looking into" a report that Rep. Tom Marino, his pick to head the Office of National Drug Policy, helped craft a law that hurt the government's ability to tackle the opioid crisis.

During a press conference, Trump told reporters: "He's a great guy — I did see the report. We're looking into the report, we're going to take it very seriously." 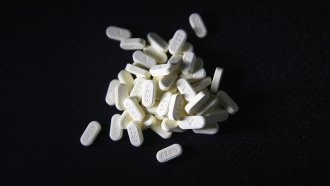 Current and former DEA employees argue the law prevents the agency from effectively targeting the sources of opioids. The Post notes it was passed after a $106 million lobbying campaign by the pharmaceutical industry.

Marino, who received nearly $100,000 in contributions from the industry, spearheaded three versions of the bill in the House before it was passed in the Senate.

The news hasn't gone over well with Senate Democrats. Sen. Joe Manchin of West Virginia has called on Trump to rescind Marino's nomination, and Sen. Claire McCaskill is planning legislation that would undo the law's limits on the DEA.

Trump praised Marino's support for his campaign, but also says he's focused on curbing the opioid epidemic and plans to have a major announcement on that front soon.