Trump's D.C. Hotel Is Being Sued For $2M 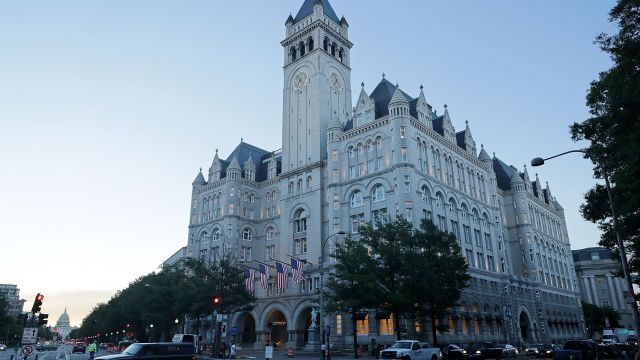 SMS
Trump's D.C. Hotel Is Being Sued For $2M

By Jake Jones
January 25, 2017
A contractor is suing the Trump Organization for not paying the full bill for accelerated work done before soft and grand openings at the hotel.
SHOW TRANSCRIPT

One of President Donald Trump's properties is being sued for $2 million, according to a report by Politico.

The suit was filed by Freestate Electrical, the contractor that worked on Trump's hotel located in the Old Post Office Building in Washington, D.C.

The suit claims the contractors had to rush to finish electrical and fire alarm systems before a "soft opening," and then again before the grand opening. 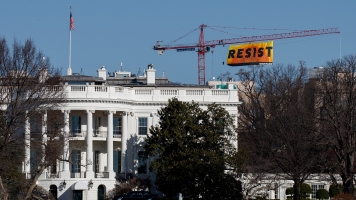 Workers had to put in 10 to 14 hour shifts for nearly 50 consecutive days to prepare for the soft opening.

The plaintiffs say Trump wanted the hotel work completed ahead of schedule to give his presidential campaign some positive press.

The suit was filed in the D.C. Superior Court.