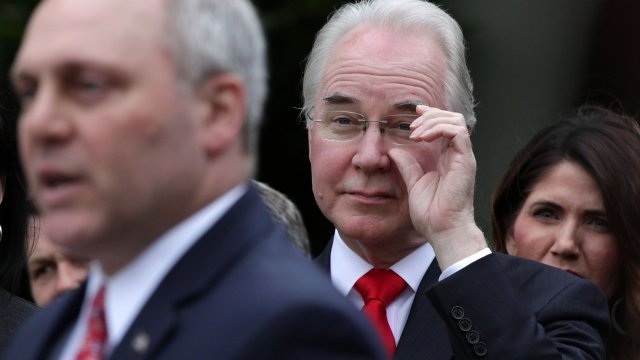 Price was under immense pressure after a series of Politico reports revealed he spent over $1 million of taxpayer money since May on private and military flights for himself and, on occasion, his wife.

One day before his resignation, Price offered an apology and volunteered to pay back around $50,000 of his travel bill. But the scandal apparently drew the ire of President Trump, who was said to be thinking of firing Price.