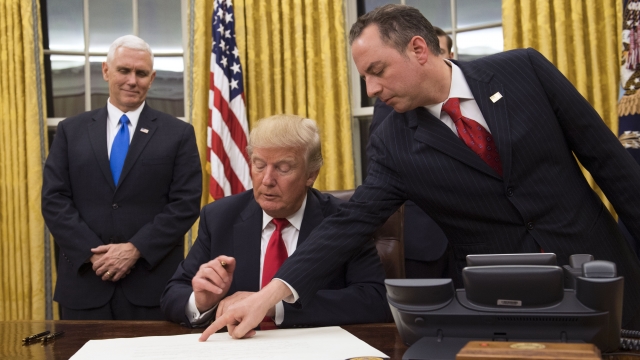 After Donald Trump was inaugurated, he got right to work, signing his first three measures as president.

Trump signed a waiver to allow retired Gen. James Mattis to serve as secretary of defense. Defense secretaries are usually required to be separated from the military for seven years, but Mattis retired in 2013.

Mattis also got a congressional waiver and was later confirmed by the Senate. 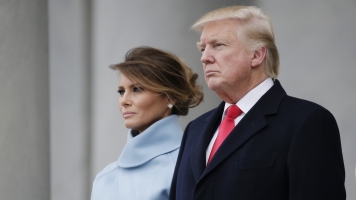 First Petitions To Trump's White House Are All About Trump's Finances

Trump also formally approved many of his other Cabinet nominees, who are still awaiting confirmation votes in Congress.

His third move was a bit more unorthodox. Trump's press secretary announced the new president signed a proclamation creating a national day of patriotism. But it seems like that holiday already exists.

July Fourth is typically reserved to celebrate all things American. And in 2009, Congress passed a law stating Sept. 11 would be known as Patriot's Day. There's still no indication what date Trump's new holiday will be.