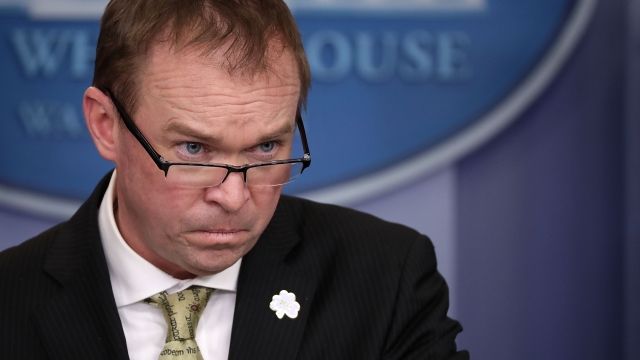 The Trump administration has released its first budget proposal — and it suggests completely defunding the Corporation for Public Broadcasting.

The CPB was founded in 1967, and it includes funding for NPR, PBS and local radio and television affiliates.

The White House budget director says the administration had a simple test when writing this budget: Could they, in good conscience, go to a coal miner or a steel worker and ask for money to fund certain programs?

"That is a really hard sell. In fact, it's something we don't think we can defend anymore," Mick Mulvaney said.

But the CPB doesn't actually cost people that much annually — only $1.35 per American, on average. And the CPB amounts to way less than 1 percent of the yearly federal budget.

If the administration gets its way, it won't be PBS or NPR that are in danger. They only get about 15 percent and 2 percent of the CPB budget, respectively.

Instead, local stations in 54 markets across 19 states would be in danger of shutting down, according to CPB's last estimate in 2012. If that happened, 12 million Americans would lose access to public television. 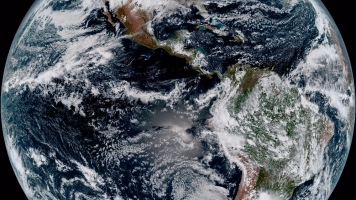 And radio would have similar issues. Local stations might not be able to afford to buy or produce content.

Republicans have proposed defunding the CPB before. But no one — President Trump included — has called for the corporation to disappear completely. Many think it should just be privately funded instead.

There's an issue with private financing, though. Some experts think it would leave a lot of rural and lower-income areas without access to public media.

And Trump's not the first president to call for completely defunding the CPB. President George W. Bush called for zero funding every year he was in office, but that proposal never actually made it.

So don't panic — Big Bird might not be in trouble just yet. The plan still needs to be approved by congress, and the CPB has seen bipartisan support in the past.