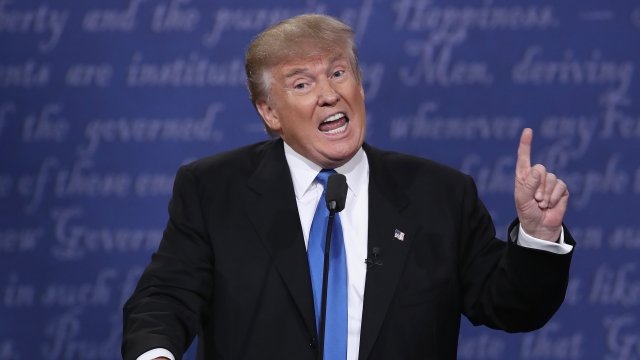 Trump signed a resolution to get rid of the 2013 Consumer Financial Protection Bureau guidelines on Monday. The Senate approved the resolution last month along Republican party lines.

Then-CFPB Director Richard Cordray instituted the rule saying, "Consumers should not have to pay more for a car loan simply based on their race."

The change means dealers will now be able to assign interest rates on car loans at their own discretion.