What Is The So-Called 'Deep State' Trump Is Referencing? 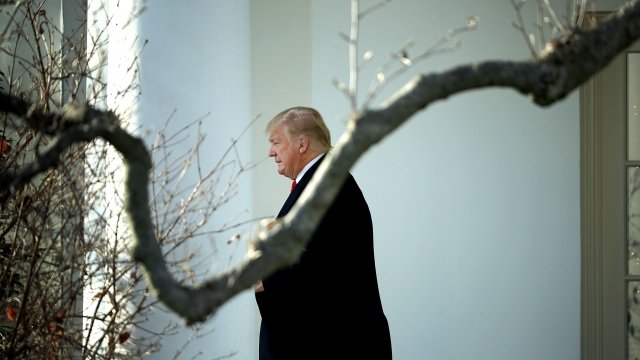 SMS
What Is The So-Called 'Deep State' Trump Is Referencing?
By Lindsey Pulse
By Lindsey Pulse
January 3, 2018
In one of President Trump's tweets, he suggested the Justice Department is part of the "deep state."
SHOW TRANSCRIPT

President Donald Trump tweeted Tuesday suggesting the U.S. Department of Justice is part of the so-called "deep state." Here's what that is.

The "deep state" is a conspiracy theory purporting a behind-the-scenes network of officials in the U.S. government and elsewhere are working to influence policy and delegitimize elected leadership — in this case, the Trump administration. 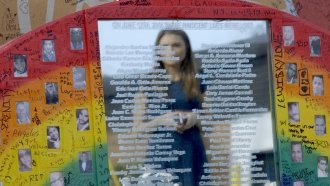 Trump has referenced the "deep state" on other occasions. And former White House chief strategist Steve Bannon and Fox News' Sean Hannity have promoted the conspiracy.