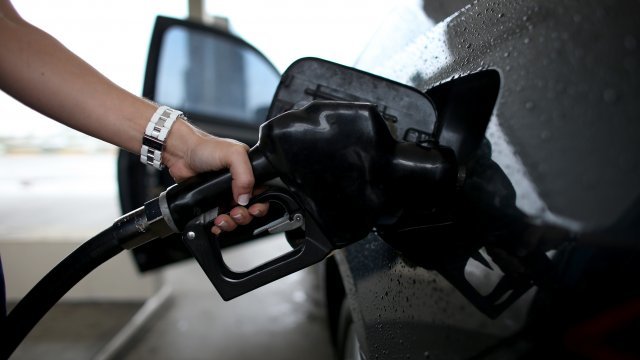 The president ordered the EPA to allow year-round sales of gasoline with up to 15 percent ethanol. Current laws effectively don't allow the use of that blend, known as E15, from June 1 to Sept. 15.

E15 is banned in the summer months because of regulations in the Clean Air Act. The worry is that gas blends with a higher ethanol percentage contribute more to ozone emissions and smog on hot summer days.

The rule change is good news for Iowa corn farmers, but it's not a done deal yet. It will still need to go through a public comment period before it can go into effect.