Trump's Budget Plan: More For Defense, Less For Almost Everything Else 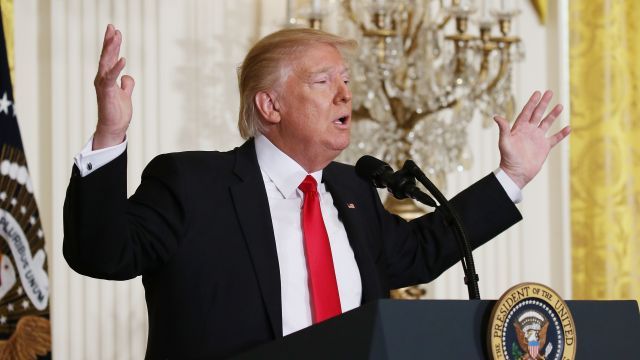 SMS
Trump's Budget Plan: More For Defense, Less For Almost Everything Else

By Matt Picht
February 27, 2017
President Trump wants to spend more on the military by cutting spending across the board in other departments.
SHOW TRANSCRIPT

President Trump says he has a plan to significantly boost military spending: across-the-board cuts to other parts of the government.

"This defense spending increase will be offset and paid for by finding greater savings and efficiencies across the federal government. We're going to do more with less," Trump said during his address to the National Governors Association meeting.

The U.S. currently spends about $596 billion on its military — that's more than the next seven most expensive militaries combined. Trump reportedly wants to bump that number up almost 10 percent with a $54 billion budget increase.

Politico notes the Obama administration had already slated a $32 billion military increase for 2018. It's not clear whether that increase factors in to Trump's $54 billion figure.

That money's supposed to come from the budgets of other non-security federal agencies and programs. Specifics haven't been made public yet. 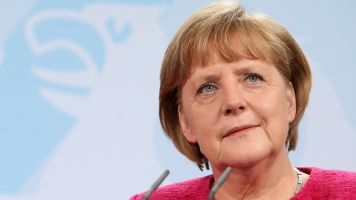 Germany Says It Wants To Bump Up Its Defense Spending — Eventually

The approximately $1.5 trillion we spend on Social Security and Medicare, on the other hand, won't be touched by these cuts.

Trump will send his formal budget proposal to Congress in March.