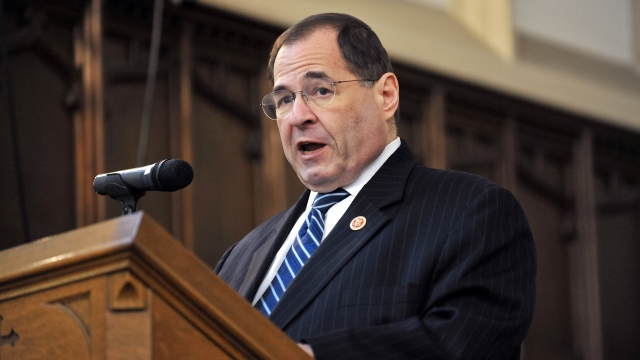 The Trump Organization wants the House Judiciary Committee to stop investigating it after its lawyer said the committee hired someone with ties to the company.

The law firm issued a statement calling the letter "baseless," and it said Berke's work for the committee does not pose any conflicts of interest.

The law firm also said its past work for the Trump Organization is not related to the work Berke will be doing for the committee.