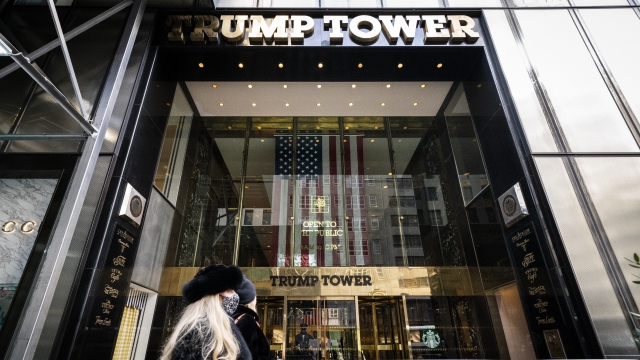 Donald Trump’s company and his longtime finance chief are expected to be charged Thursday with tax-related crimes stemming from a New York investigation into the former president’s business dealings, people familiar with the matter told The Associated Press.

The charges against the Trump Organization and the company’s chief financial officer, Allen Weisselberg, appear to involve non-monetary benefits the company gave to top executives, possibly including use of apartments, cars and school tuition.

The people were not authorized to speak about an ongoing investigation and did so on condition of anonymity. The Wall Street Journal was first to report that charges were expected Thursday.

The charges against Weisselberg and the Trump Organization would be first criminal cases to arise from the two-year probe led by Manhattan District Attorney Cyrus Vance Jr., a Democrat who leaves office at the end of the year.