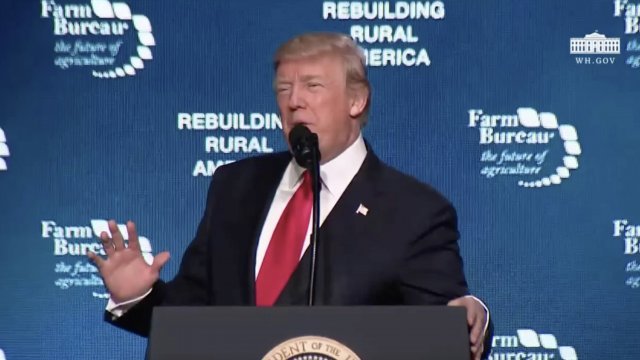 The White House put out a statement the same day that said, "According to the Federal Communications Commission, 39 percent of rural Americans ... lack sufficient broadband access." 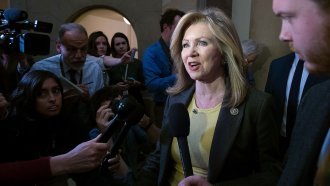 Trump preceded the signing with a speech to thousands of American Farm Bureau Federation members in Nashville.

He said, "I’m looking forward to working with Congress to pass the farm bill on time so it delivers for all of you, and I support a bill that includes crop insurance — unless you don't want me to."

Trump has long appreciated support from the farming community.

However, some have noted Trump's open disdain for the North American Trade Agreement could end up hurting that community, which has benefited from exporting goods under NAFTA's allowances.