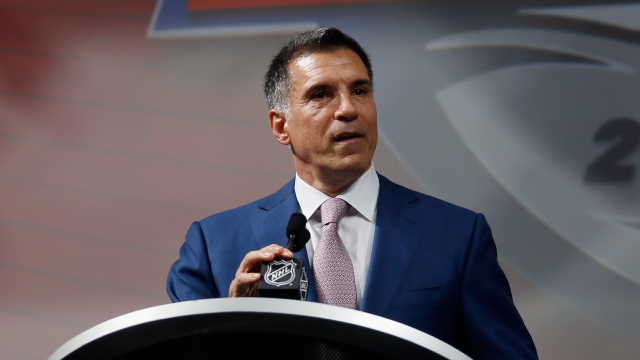 President-elect Donald Trump nominated businessman Vincent Viola to be secretary of the Army on Monday.

Viola is a U.S. Army veteran who founded an electronic trading firm in 2008. He also owns the NHL's Florida Panthers.

He also provided the funds to help create the Combating Terrorism Center at West Point after the 9/11 attacks and previously chaired the New York Mercantile Exchange.

In a statement, Trump called Viola "an incredibly accomplished and selfless individual."

Currently held by Eric Fanning, the Army secretary works in the Department of Defense and is responsible for overseeing everything related to that military branch.

The Senate will need to confirm Viola's nomination.