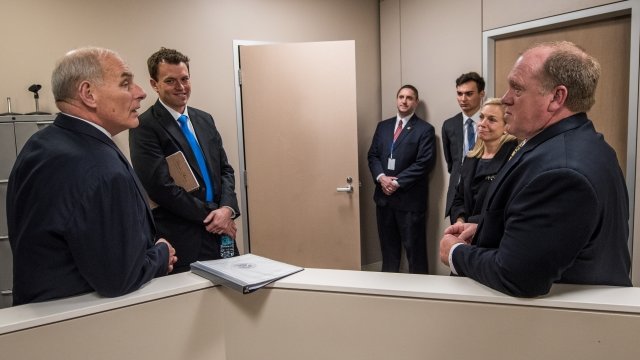 President Donald Trump nominated White House aide Kirstjen Nielsen to be the next secretary of Homeland Security on Wednesday.

John Kelly, a retired U.S. Marine Corps general, led the Department of Homeland Security from the start of the Trump administration until late July, when he replaced Reince Priebus as chief of staff.

Elaine Duke has been serving as acting secretary in the meantime. 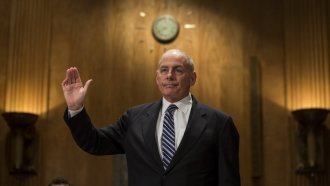 The White House says Nielsen is the first Homeland Security secretary nominee to have previously worked in the department. She served as Kelly's chief of staff while he was secretary.

The Senate will need to confirm Nielsen's nomination.