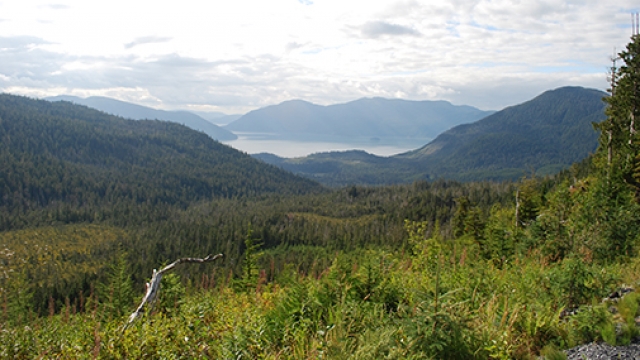 In 2001, President Clinton banned timber cutting in more than half of the Tongass forest, promising to "protect water quality and biodiversity and ensure that much of America's last, best wildland is preserved for future generations."

And in a statement, GOP Sen. Lisa Murkowski said the Clinton-era "roadless" restriction on logging harms Alaska's economy and "should never have been applied to our state."

She said: "The timber industry has declined precipitously, and it is astonishing that the few remaining mills in our nation's largest national forest have to constantly worry about running out of supply."

The organization said: "For years, Alaska elected officials and Big Timber-backed allies have tried to get their paws — and saws —on the Tongass. Now, this threat looms larger than ever."

Previously, President George W. Bush opened up some timber properties there for logging. But environmentalists sued, and a federal appeals court blocked the logging plan in 2005.