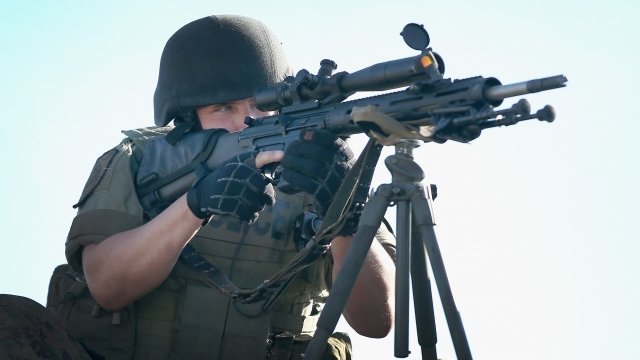 The Trump administration has lifted restrictions on a program that gives surplus military equipment to local law enforcement agencies.

It was created by Congress nearly three decades ago and was originally intended to help state and federal agencies crack down on drugs.

Barack Obama implemented a ban on the program in 2015. It was partly in response to controversy over the use of military gear during protests in Ferguson, Missouri, after the shooting death of Michael Brown.

"We've seen how militarized gear can sometimes give people a feeling like there's an occupying force as opposed to a force that's part of the community that's protecting them and serving them," Obama said.

But Attorney General Jeff Sessions announced Monday that President Donald Trump was about to sign an executive order undoing that directive.

"The executive order the president will sign today will ensure that you can get the lifesaving gear that you need to do your job and send a strong message that we will not allow criminal activity, violence and lawlessness to become the new normal," Sessions said. 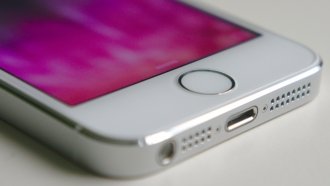 The national president of the Fraternal Order of Police applauded Trump's decision to roll back the ban. He said it "demonstrates how much respect he and his Attorney General have for our members and all the men and women in law enforcement."

But critics say the move could be dangerous.

As one expert told The Washington Post, "This action puts more fire power in the hands of police departments that remain largely untrained on matters of racial bias and endangers the public."