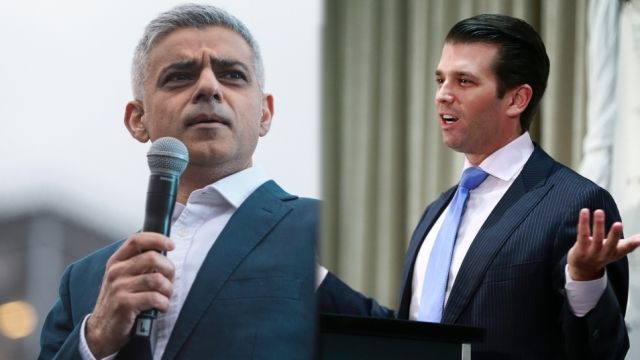 By Jake Jones
March 22, 2017
The mayor's comments were months old and had been published under a misleading headline.
SHOW TRANSCRIPT

In reaction to an attack in London on Wednesday, Donald Trump Jr. took his grievances with the city's mayor to Twitter.

He wrote: "You have to be kidding me?!: Terror attacks are part of living in big city, says London Mayor Sadiq Khan."

To be fair, the article Trump Jr. linked is misleading. It's titled, "Sadiq Khan: London mayor says terror attacks 'part and parcel' of living in a major city." Khan actually said the threat is "part and parcel" — not the attacks themselves.

The article was published in September after an attacker set off bombs in New York and New Jersey. 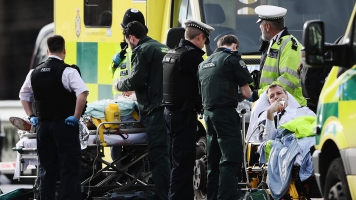 But Khan was talking about being prepared for terror attacks in a large city. The same article mentions how Khan ordered London's terror attack response to be reviewed shortly after his election.

The attack Wednesday left five people dead, including a police officer and the attacker. At least 40 others were wounded.