Trump Invited A Controversial World Leader To The White House 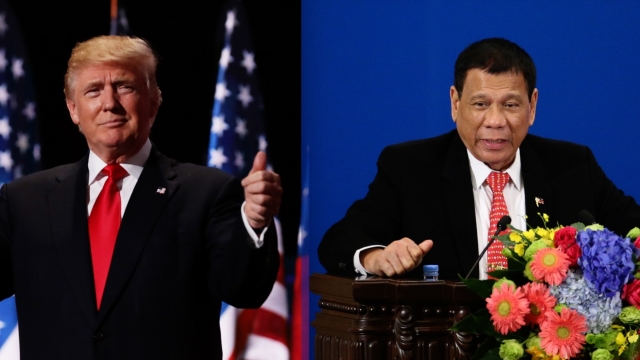 According to an official statement, the two leaders spoke on the phone Saturday to discuss North Korea and how the Philippines is fighting to "rid its country of drugs."

Duterte's approach to the country's drug problem has included encouraging police and citizens to kill suspected drug users and dealers. In January, USA Today reported 4,000 people had been killed in extrajudicial or vigilante killings.

Duterte's spokesman said Trump expressed his "understanding and appreciation" for the challenges the country was facing in its war on drugs. 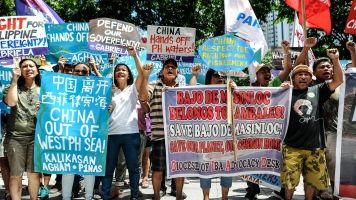 Duterte isn't the only controversial foreign leader Trump has reached out to.

In early April, Trump called the Turkish president to congratulate him on winning a referendum giving him more power. And he's also praised Egyptian leader Abdel Fattah el-Sisi, who took control of the country in a military coup.

The relationship between the United States and the Philippines has been strained since Duterte took office. The White House says Trump wants Duterte to visit so they can discuss the importance of the alliance between the two countries.