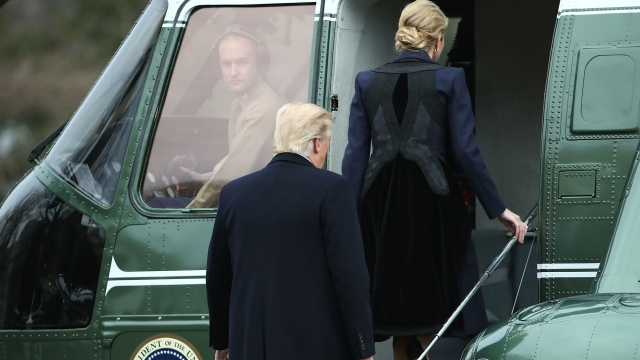 President Donald Trump and Ivanka Trump made an unscheduled trip to honor the Navy SEAL who was killed during a raid in Yemen.

The two left the White House and boarded Marine One to fly to Delaware's Dover Air Base. 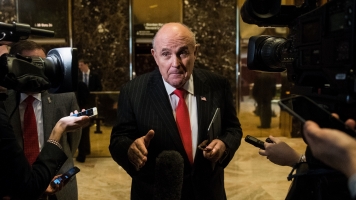 Trump was there when the remains of Chief Special Warfare Operator William "Ryan" Owens arrived.

A small group of reporters went with the president under the condition they wouldn't publicize the trip until his arrival.

Owens was the first service member to die in combat during the Trump administration.