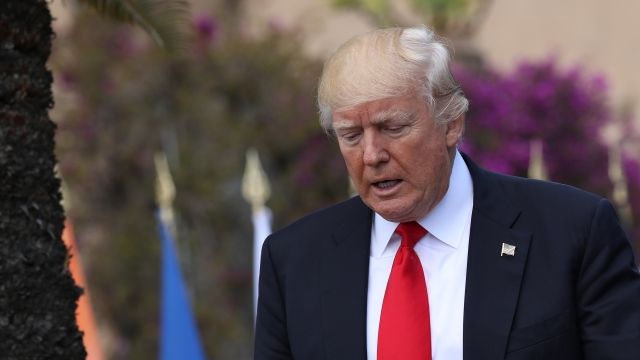 The U.S. is the only G-7 member that hasn't agreed to honor the Paris Agreement.

G-7 is an alliance of the seven most industrialized economies in the world: Canada, France, Germany, Italy, Japan, the U.K. and the U.S.

The European Union also participates at G-7 summits but isn't listed as an official member. 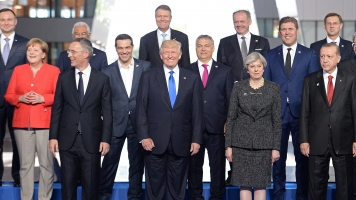 On Saturday, the group issued its annual declaration addressing various economic and political challenges around the world, including the 195-nation Paris accord. U.S. President Donald Trump refused to commit.

The Paris Agreement is a legally binding plan aimed at capping the rise of global temperatures and reducing emissions. Former President Barack Obama signed on in August.

The G-7 declaration says the U.S. is still reviewing its policies on climate change. Trump tweeted that he would make a final decision on whether to abide by the regulation goals next week.