Trump Got A Perfect Score On A Cognitive Assessment Test 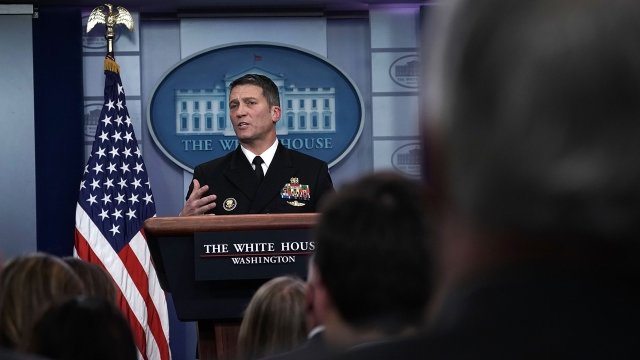 President Donald Trump requested he do something a little different for his annual exam: a cognitive assessment.

The test given was the Montreal Cognitive Assessment, or MoCA. It's designed to quickly screen for mild cognitive dysfunction and is typically administered to older adults. The test takes around 10 minutes and questions evaluate things like attention, concentration and memory.

Jackson, the White House physician, said Tuesday that Trump scored a perfect 30 out of 30 on the test. A score of 26 and above is considered normal, and this means the president likely doesn't have Parkinson's disease or dementia. 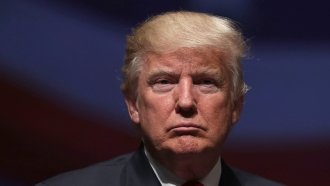 The MoCA test, however, doesn't screen for every mental illness, and it doesn't gauge intelligence or genius.

Jackson said Trump "actively asked" him for the cognitive exam so he could put to rest speculation over his mental fitness.