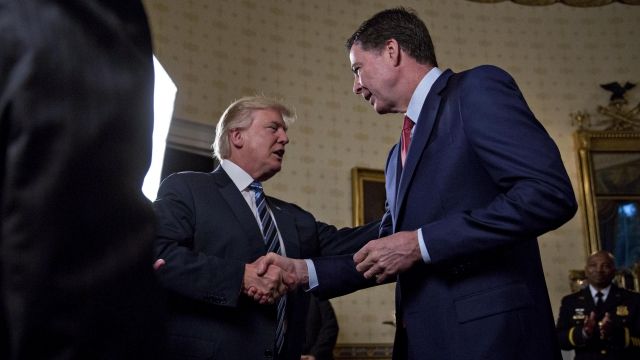 After the president was silent on social media during and after the hearing, he tweeted Friday, "Despite so many false statements and lies, total and complete vindication ... and WOW, Comey is a leaker."

Trump was referring this: Comey said he asked a friend to leak his personal memo about his conversations with the president.

Comey told the Senate intelligence committee he hoped the move would trigger the appointment of a special counsel to investigate Russian interference in the U.S. presidential election. 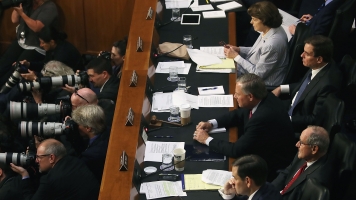 It didn't take long for Trump's personal lawyer to suggest Comey may have committed a crime when he leaked the memo.

But the memo in question didn't have classified info. And, as several legal experts have noted, it wasn't illegal for Comey to leak it.

Still, Trump lawyer Marc Kasowitz questioned the legality of Comey's decision in a statement on Thursday. He tied Comey to other government employees seeking to "undermine" the Trump administration with "selective and illegal leaks."

Kasowitz also said he'd let the appropriate officials decide if Comey's leak should be investigated. But on Friday morning, several unconfirmed reports suggested Kasowitz would file a formal complaint over Comey's testimony with the Justice Department.