Trump Is Ending Immigration Program For Thousands Of Liberians 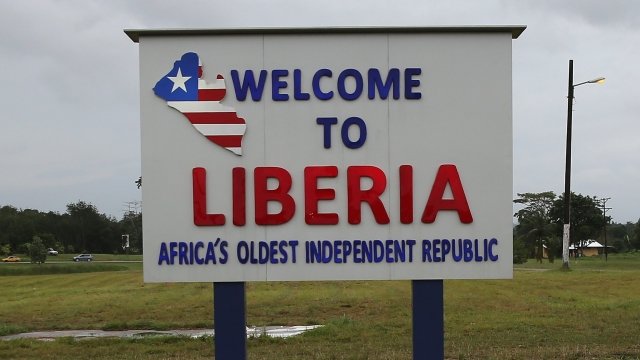 SMS
Trump Is Ending Immigration Program For Thousands Of Liberians
By Ben Schamisso
By Ben Schamisso
March 28, 2018
An estimated 4,000 Liberian immigrants, most of whom live in Minnesota, will lose their deportation protections in about a year.
SHOW TRANSCRIPT

President Donald Trump announced Tuesday the end of a little-known immigration program that has protected thousands of Liberians from deportation.

Trump said current recipients of Deferred Enforced Departure have a year to attempt to change their statuses or exit the U.S. or they will face deportation.

In 1991, President George H.W. Bush first started protecting thousands of eligible Liberian immigrants in response to their country's civil war. Every president since has extended the initiatives, citing Liberia's continued struggles, like the 2014 Ebola crisis.

But Trump said conditions in the country have improved. In a memo, he explained why he decided not to renew the program, which was set to expire March 31. 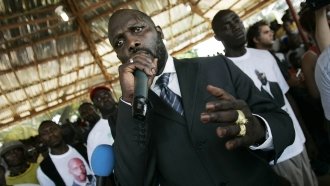 He wrote: "I have concluded that a 12‑month wind‑down period is appropriate in order to provide Liberia's government with time to reintegrate its returning citizens."

Liberian immigrants, most of whom live in Minnesota, say the condition of their home country is only part of the issue. Having established legal roots in the U.S., some for decades, they now want a path to permanent resident status. They hope their representative can negotiate it during the program's 12-month wind-down period.

"Please talk to the president and help our people,” Alvin Glay of New Hope, Minnesota, told CCX media. "So many people consider this place to be like home. So it would be so bad to see so many people that built a family, and they've got kids, and yet they leave their kids and just go back to a country they don't know."

The formal ending of the Liberian program is reminiscent of decisions by the Trump administration to not renew protections for Haitians, Salvadorans, Nicaraguans and Sudanese immigrants. Trump is expected to make a decision regarding a similar program for nearly 60,000 Hondurans in early May.