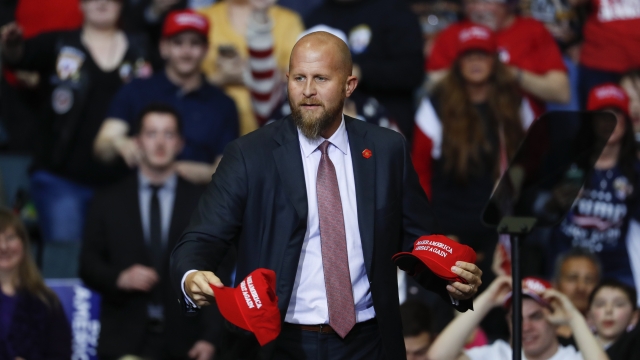 Brad Parscale will step down from the role with less than four months to the election. President Trump's poll numbers have fallen over the last few weeks and Parscale has largely been blamed for the president's failed rally in Tulsa. The Trump campaign said a million people requested tickets ahead of the rally. But fewer than 6,200 actually attended.

Parscale has worked with the Trump Organization since 2011 and moved up as a campaign manager in Feb. 2018 after the president announced his re-election bid. Parscale will remain in his role leading data and digital operations and step into a senior adviser role.