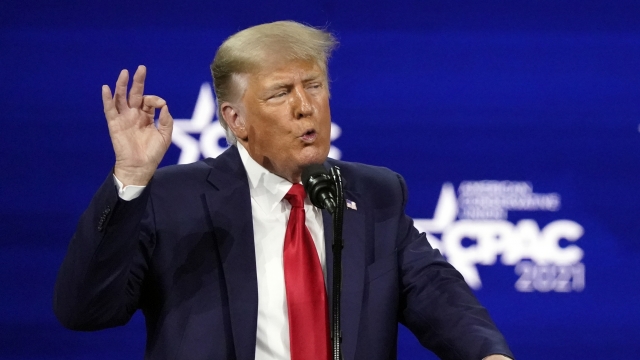 A New York probe into former President Trump and his businesses is now a criminal investigation. Now, Trump is speaking out.

In a statement, the former president said the move was part of a political witch hunt and that Democrats are in desperate search of a crime.

He said New York's attorney general campaigned on prosecuting him before she even had any evidence.

The state's attorney general and Manhattan's district attorney are partnering on this investigation.

It will look in part at if Trump and his business manipulated the value of assets for tax benefits.