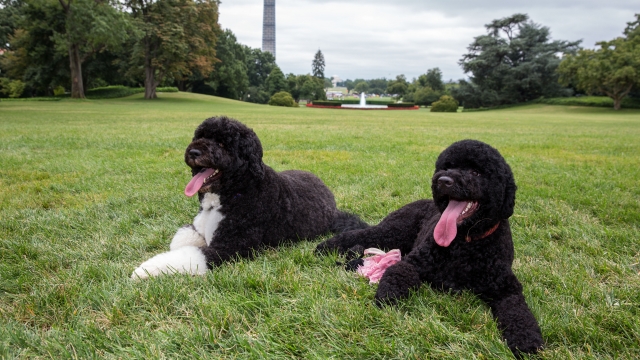 SMS
Should President-Elect Trump Get A Pet?
By Grant Suneson
By Grant Suneson
November 25, 2016
Donald Trump could become the first president since the 1800s not to have a pet in the White House.
SHOW TRANSCRIPT

The upcoming Donald Trump presidency promises to throw a lot of political traditions out the window. Among them: Trump doesn't have a pet.

For more than a century, every president has had a four-legged friend of some kind. Andrew Johnson was the last president without a pet.

Johnson and James K. Polk were the only presidents who went petless for their entire term. Commanders in chief have had everything from dogs and cats to bears, tigers and even a pygmy hippopotamus.

Presidential pets are good for more than just photo-ops, though that is a big part of their job. They can help soften a president's image, which could improve Trump's low likability ratings.

But Trump has eschewed plenty of other traditional aspects of elections and campaigns, so it wouldn't be surprising to see him skip out on another presidential tradition.