Why Was James Comey Fired? President Trump Contradicts His Team 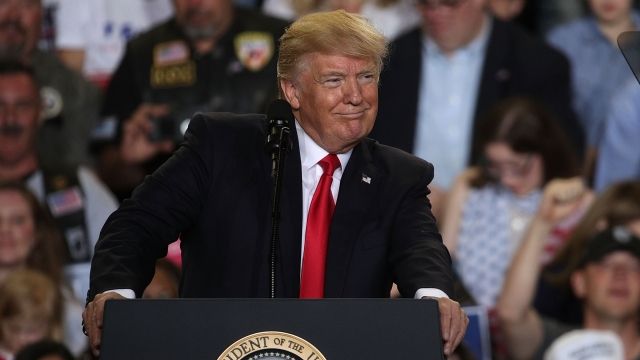 "What I did is I was going to fire Comey — my decision," Trump told NBC's Lester Holt.

But Trump told Holt, "Oh, I was going fire regardless."

During a press briefing, ABC's Jonathan Karl asked, "Isn't it true that the president had already decided to fire James Comey, and he asked the Justice Department to put together the rationale for that firing?" 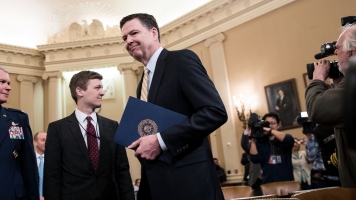 But Trump says there's a reason for all the confusion.

He tweeted, "As a very active President with lots of things happening, it is not possible for my surrogates to stand at podium with perfect accuracy!"