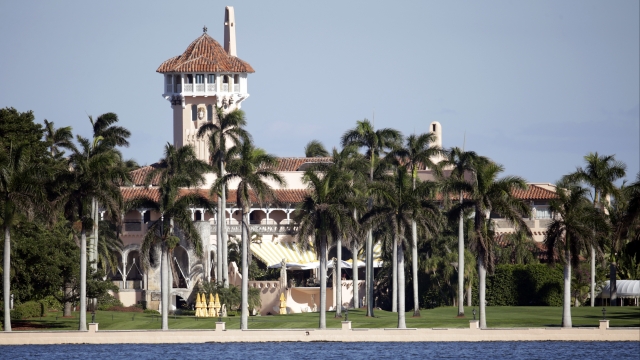 A campaign committee for President Trump and the Republican Party spent over a million dollars at the president's hotel properties in the lead up to the 2020 election.

The findings were first reported by The Washington Post. Filings from the Trump Victory campaign committee revealed that nearly $1.1 million in spending flowed into Trump Organization hotels or resorts from September through November.

The filings don't detail precise expenditures or locations but The Post said several bills in of excess of $100,000 were for catering or renting facilities such as ballrooms.

The president held campaign events at his properties in New Jersey, Florida and Nevada. To date, The Post reported, $6.7 million in campaign expenses were paid to Trump businesses.

Critics say the president is using his campaign to enrich himself. However, the Post reported, the president's resort businesses have also suffered from declining reservations and have lost customers since he took office.