Trump Argues A Certain President Could Have Prevented The Civil War 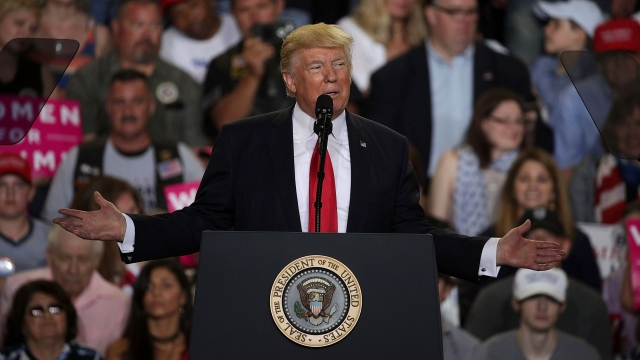 SMS
Trump Argues A Certain President Could Have Prevented The Civil War
By Ryan Biek
By Ryan Biek
May 1, 2017
President Donald Trump argued Andrew Jackson could have negotiated a compromise between the North and the South if he'd been alive.
SHOW TRANSCRIPT

President Donald Trump is turning heads after arguing one of his favorite former presidents could have negotiated a way to keep America from falling into the Civil War.

No, not Abraham Lincoln. In an interview with a Washington Examiner reporter, Trump said if Andrew Jackson had been born a little later, he could have prevented the deadliest conflict in American history.

Jackson supported the South's beliefs about slavery but also held Northern views about states' rights. It's not clear he would have favored those two positions equally.

Many historians and journalists argue Trump is pushing a version of history that's unrealistic at best. War might have been inevitable no matter who was president.

For one, there was little room for a happy medium after the Missouri Compromise was ruled unconstitutional and the Supreme Court decided black people could never be American citizens. 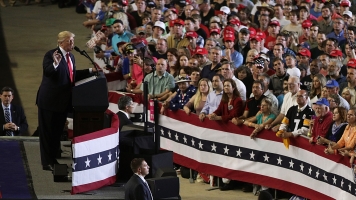 And Southern states felt they had no real bargaining power after Lincoln won the White House –– despite receiving zero Southern electoral votes.

This isn't the first time Trump has talked about Jackson, and he's even drawn parallels between himself and "Old Hickory" as two Washington outsiders.