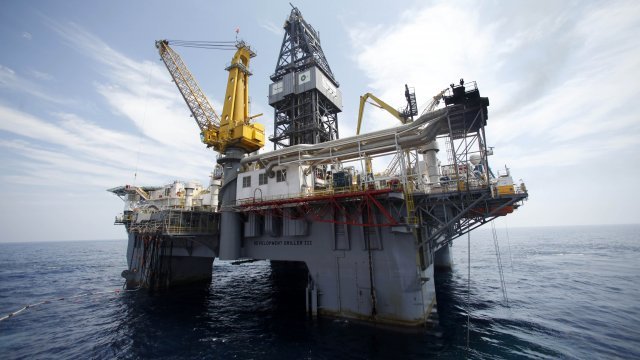 On Tuesday, Secretary of the Interior Ryan Zinke met with Florida Gov. Rick Scott to talk about his objections to drilling in waters near the state.

Zinke later said, "As a result of discussion with Gov. Scott and his leadership, I am removing Florida from consideration for any new oil and gas platforms."

The Trump administration announced last week it was considering opening up almost the entire outer continental shelf to drilling and received bipartisan opposition across state lines.

Some of the most vocal opponents were Florida lawmakers.