What Is The Kigali Amendment, And Why Are We Hearing About It Now? 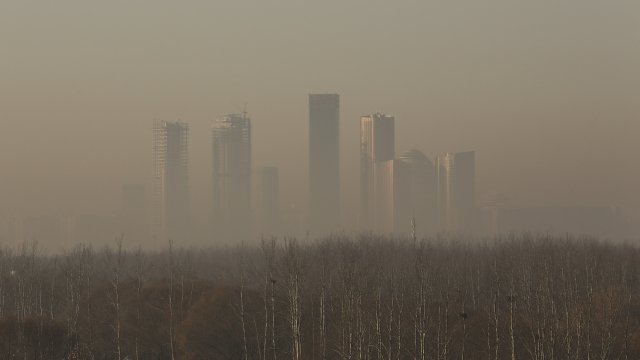 SMS
What Is The Kigali Amendment, And Why Are We Hearing About It Now?
By Lindsey Pulse
By Lindsey Pulse
November 25, 2017
The Trump administration recently signaled its support for the climate agreement, but it could be a while before anything happens.
SHOW TRANSCRIPT

The Trump administration could make a decision on another major global climate agreement sometime soon.

It's called the Kigali Amendment, and it's part of an agreement known as the Montreal Protocol, a global treaty credited with helping heal Earth's ozone layer.

In short, the Kigali Amendment aims to cut emissions of one of the most powerful warming agents: hydrofluorocarbons, or HFCs, which are used in things like aerosols and refrigerants.

In October 2016, all 197 parties signed on to the Montreal Protocol agreed to the legally binding amendment.

But for the amendment to take effect, at least 20 parties have to ratify it. That milestone was reached Nov. 17, 2017, when Sweden and Trinidad and Tobago ratified it. That means it'll go into force in January 2019. 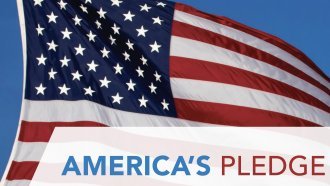 US States, Cities And Businesses Pledge To Honor Paris Climate Accord

The U.S. agreed to the amendment under former President Barack Obama. While the Trump administration hasn't reached a final decision on ratification, it signaled its support at the 29th Meeting of the Parties to the Montreal Protocol.

A U.S. diplomat said the U.S. believes the Kigali Amendment is a "pragmatic" approach to phasing down HFCs and that the administration has initiated the process to consider ratification.