DeVos Pulls Back On Obama Administration's Plans For Student Loans 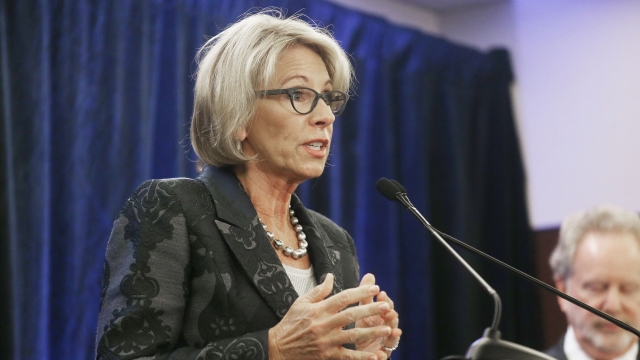 One of the memos would have prioritized awarding contracts to companies with histories of helping borrowers pay back loans, rather than reputations of cashing in on debt.

The Obama administration also wanted to streamline the borrowing process by creating a single loan portal run by the Education Department.

Now that DeVos has withdrawn the Obama administration's guidance, critics worry the government will give contracts to the highest bidders rather than the most reliable lenders. 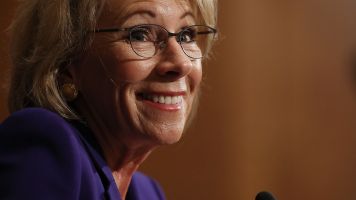 In a statement, the Education Department said it wanted to save taxpayers money. But some analysts say the risk to taxpayers actually happens when borrowers default on loans.

Still, making a consolidated government portal for these services would have its own issues — as the Obama White House learned when it rolled out Healthcare.gov.

The Education Department regulates over $1 trillion in loans for more than 40 million students.