Report Says Trump Administration Will Cut Off Some Aid To Pakistan 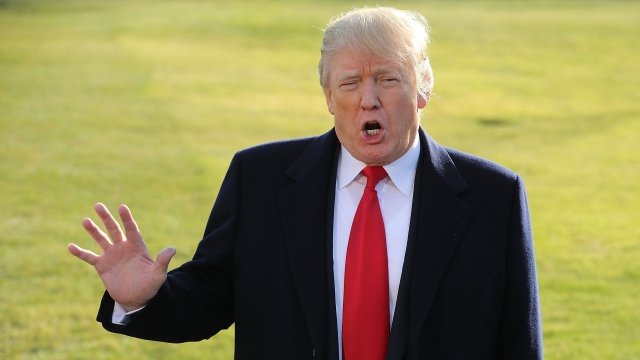 The Trump administration reportedly plans to announce it's cutting "security assistance" to Pakistan.

Outlets report the administration told members of Congress about its plans, saying the announcement could come soon. 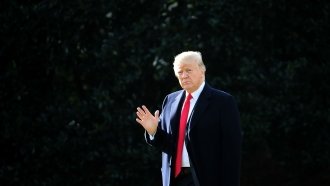 It's unclear what kind of "security assistance" the administration plans to cut off and how much.

Tensions between the U.S. and Pakistan have been at the forefront recently. U.S. Ambassador to the United Nations Nikki Haley accused Pakistan of playing a "double game." And in a tweet, President Donald Trump threatened to cut off aid over Pakistan allegedly giving "safe haven" to terrorists.