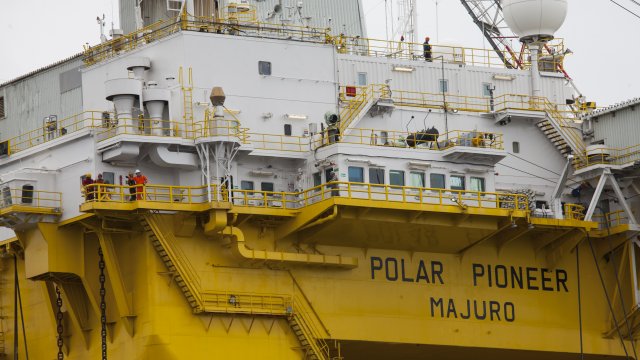 The Trump administration is putting the brakes on plans to significantly expand offshore oil and gas drilling on U.S. coasts.

Interior Secretary David Bernhardt told the Wall Street Journal the pause is due to a recent court decision blocking drilling on 90 percent of federally-owned parts of the Atlantic and Arctic oceans.

Oil and gas industry groups had welcomed the President's plan, which prompted criticism from environmental activists and some bipartisan legislators.

The government will likely appeal the decision.