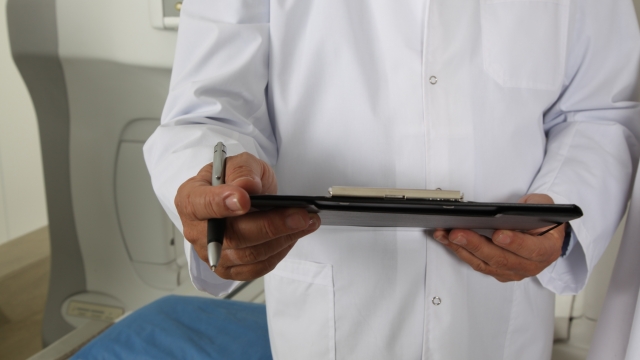 The Trump administration has delayed enacting its "conscience protection" rule for medical care.

The rule protects health care providers who refuse to perform certain services — like abortion, sterilization or assisted suicide — on religious or moral grounds. The Department of Health and Human Services said the new policy would replace a 2011 rule that is "inadequate."

Several cities and states, led by New York Attorney General Letitia James, sued the administration over the policy in May. Advocacy groups also filed a lawsuit with Santa Clara County, saying the rule will result in "mass confusion" and is "infeasible to implement."

The measure was supposed to take effect July 22, but San Francisco filed for a preliminary injunction to delay the rule. The city's attorney said on Friday the measure would threaten medical access for women, LGBTQ people and other vulnerable demographics.

The preliminary injunction moved the rule's implementation back until at least November.