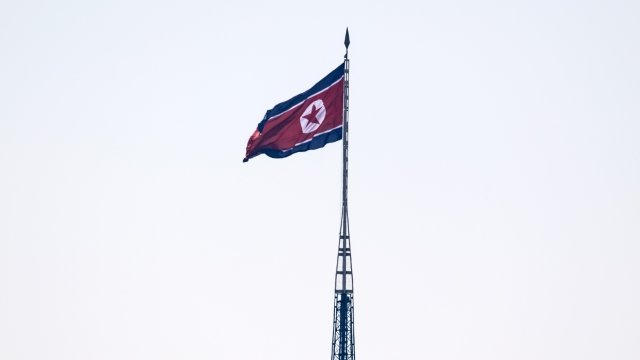 The White House says sanctions against North Korea will stay in place for now, as President Donald Trump prepares to meet with Kim Jong-un some time in the next couple months, and as officials say North Korea is committed to denuclearization.

In a tweet Thursday night, press secretary Sarah Sanders said, "all sanctions and maximum pressure must remain." And a senior administration official said the president "is not prepared to reward North Korea in exchange for talks."

Some skeptics believe North Korea is trying to use the appearance of cooperation on denuclearization as a way of avoiding further sanctions and that the North actually has no intention of going through with getting rid of its nuclear weapons.

Right now, the U.S. and a number of other countries hold stiff sanctions against the North, including sanctions on shipping companies that the Treasury Department imposed earlier this year.