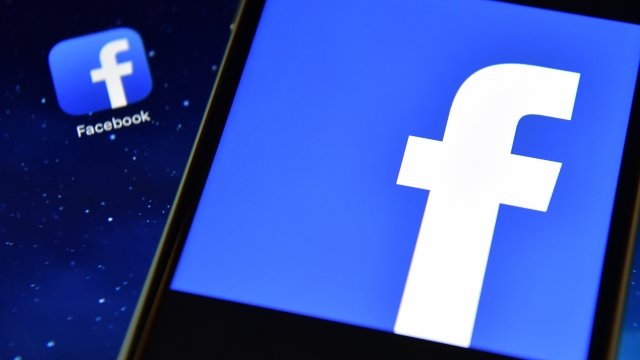 President Donald Trump accused "social media giants" of "silencing millions of people," on Twitter Friday, echoing accusations conservatives have made against tech companies in the past.

The president wrote, "People have to figure out what is real, and what is not, without censorship!"

It's possible he was referring to Facebook and Twitter recently taking down a large number of suspicious accounts. Earlier this week both companies announced the take-down of profiles linked with Russia and Iran.

Conservative outlets have repeatedly claimed that Facebook and Twitter regularly censor conservative viewpoints, which the tech giants have denied.