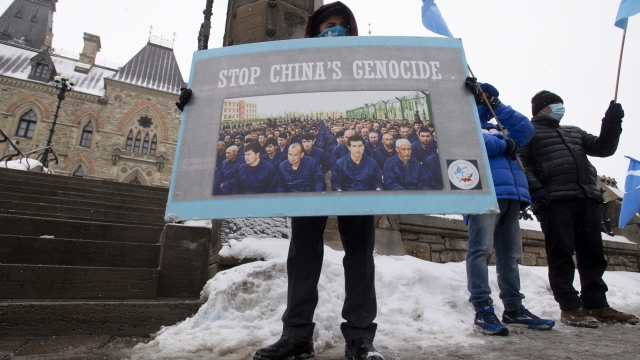 Prime Minister Justin Trudeau and his cabinet abstained from the vote with one member calling for further investigations.

China has denied reports of abuse, which include claims of forced labor and forced birth control.