Tropical Storm Tembin Leaves More Than 180 Dead In The Philippines 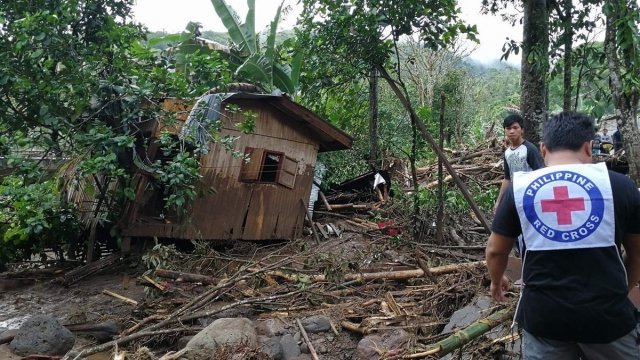 More than 180 people have died after Tropical Storm Tembin hit the Philippines. Dozens more are missing.

A spokeswoman from the Philippines National Disaster Risk Reduction and Management Council says the storm affected more than 70,000 people. At least 30,000 were taken to shelters.

Rappler reports that the resulting floods destroyed a remote village of about 2,000 people.

Tembin made a second landfall on Saturday, and it's expected to reach southern Vietnam in three days.