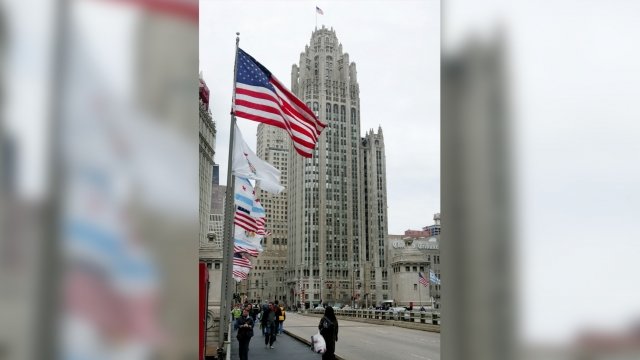 Tribune said Thursday that it pulled out of the agreement and filed a lawsuit against Sinclair for breach of contract.

This comes after the FCC expressed "serious concerns" about the deal.

Tribune said that as part of the agreement, Sinclair was supposed to "use its reasonable best efforts" to get regulatory approval, but instead, the company refused to sell some stations in markets as required to get that approval.

The FCC reportedly concluded that Sinclair may have misrepresented or omitted some facts in its applications in an attempt to get around the FCC's ownership rules.

In a statement, Tribune said, "Sinclair's entire course of conduct has been in blatant violation of the Merger Agreement."

As of Thursday morning, Sinclair hadn't released a statement about the failed merger. If the deal had gone through, the combined company would have reached almost 70 percent of U.S. households.