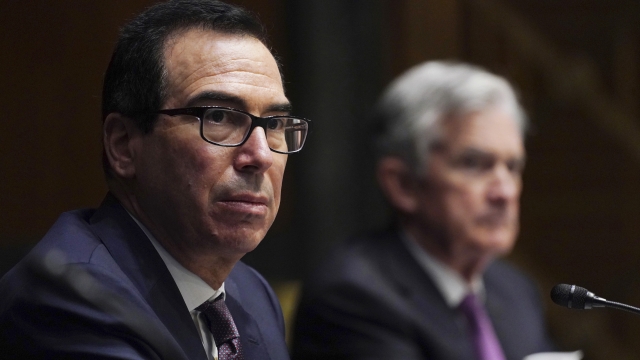 The CARES Act provided $25 billion in aid to airlines to help to avoid mass layoffs at carriers such as American Airlines, United Airlines and Frontier Airlines. But that money runs out Thursday. When that happens, tens of thousands of people could lose their jobs.

In a statement Tuesday, Treasury Secretary Steven Mnuchin called on Congress to approve more aid to "continue to support aviation industry workers as our economy reopens and we continue on the path to recovery."

The coronavirus pandemic has nearly halted the travel industry. U.S. air travel is still at about a third of what it was a year ago, and airline executives don't think it will get much better until a vaccine is widely available.