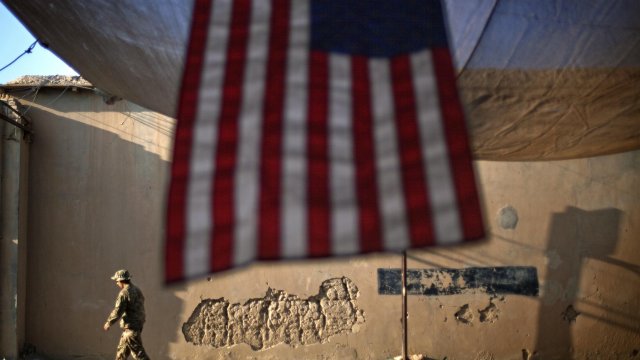 Transgender troops will soon be allowed to serve openly in the U.S. Military after the Pentagon overturned a Trump Administration ban.

Under the new regulations transgender people who meet military standards will be allowed to serve openly as their self-identified gender. They will also be granted access to medically necessary care.

As many as 8,000 current service members identify as transgender according to a Pentagon official. She also said there are 2,200 who have been diagnosed with gender dysphoria and may be seeking medical care.

The new policies will go into effect April 30.