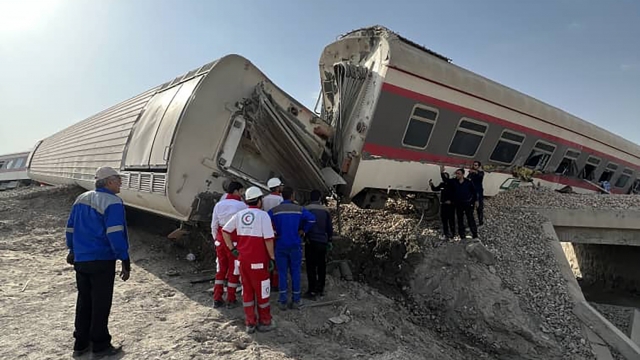 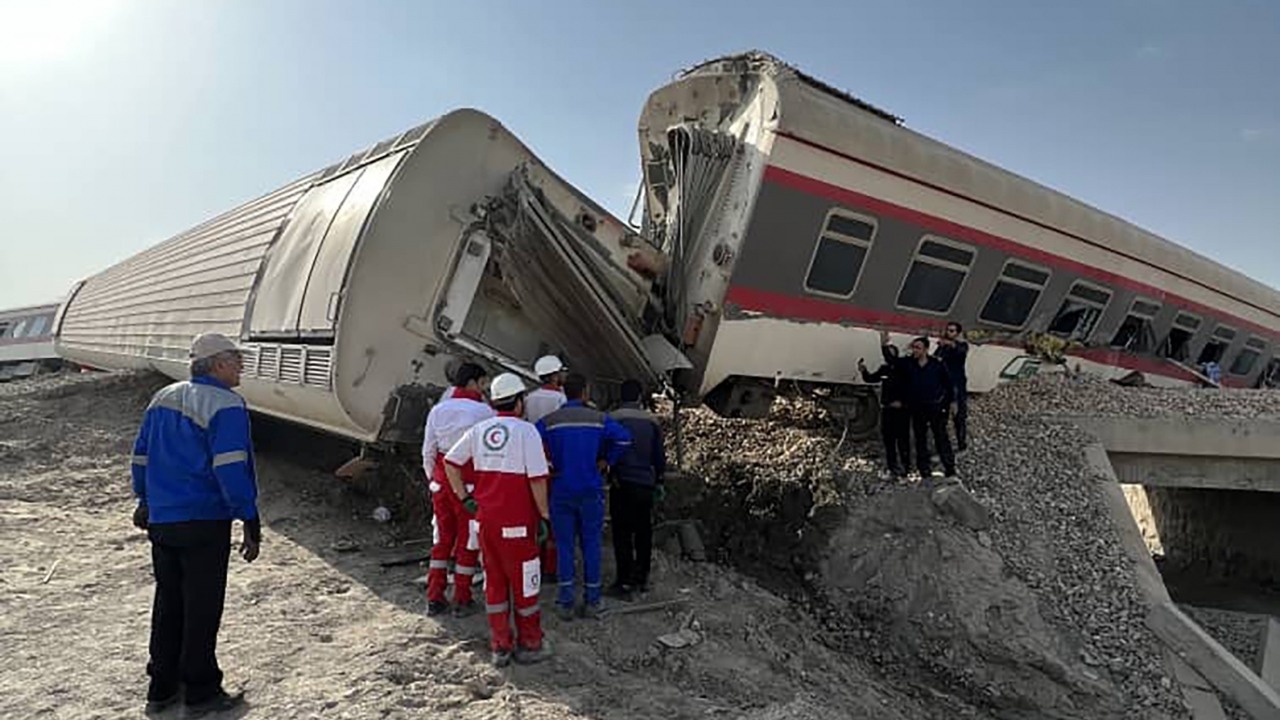 A passenger train traveling through eastern Iran struck an excavator and nearly half its cars derailed before dawn Wednesday, killing at least 21 people and injuring 87, officials said.

The derailment near the desert city of Tabas was the latest disaster to strike the Islamic Republic in recent weeks as Tehran struggles under U.S. sanctions and any return to its nuclear deal with world powers remains in doubt. 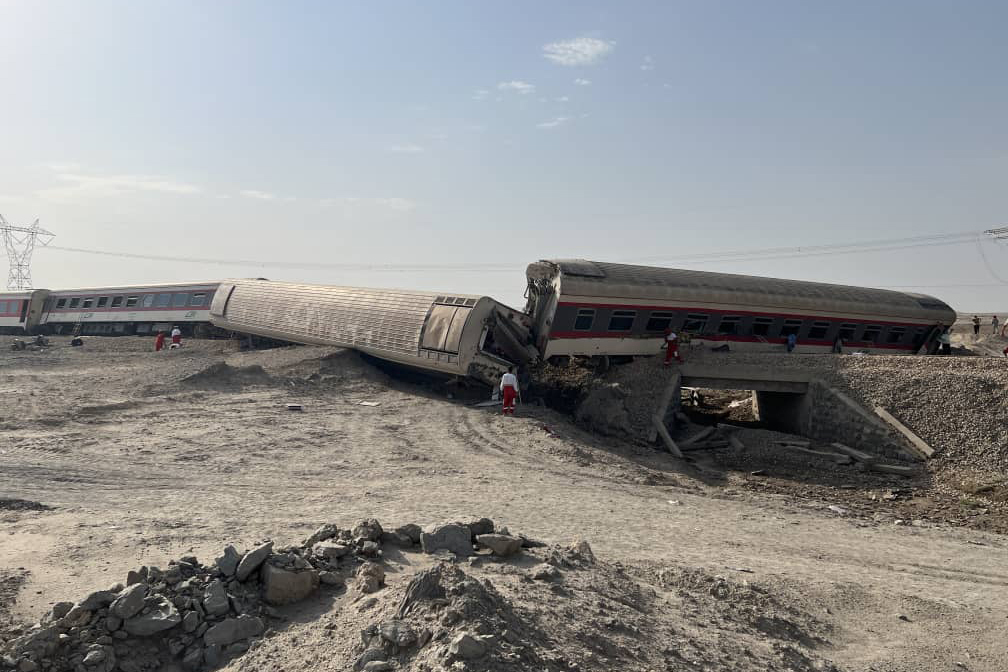 The train, operated by the state-run Islamic Republic Railway, carried some 350 people as it traveled from the town of Tabas, some 340 miles southeast of Tehran, to the city of Yazd. The route had begun as an overnight train out of Iran's holy city of Mashhad.

Based on images after the crash, it appeared the train's locomotive passed the excavator and the later cars somehow hit the digger and caused the derailment, though authorities did not immediately explain how the disaster happened in the rural scrubland near a railway bridge.

“Passengers were bouncing in the car like balls in the air,” one unnamed injured passenger told Iranian state television.

Rescue teams with ambulances and helicopters arrived in the remote area where communication is poor. Over a dozen people suffered critical injuries, with some transferred to local hospitals, officials said.

Aerial footage of the desert site of the disaster showed train cars on their side, with some rescuers running at the scene as they tried to care for those injured.

State TV later aired images from a hospital where the injured received treatment. One of those injured told the broadcaster they felt the train suddenly brake and then slow before the derailment.

The incident happened some 30 miles outside of Tabas.

Iran's President Ebrahim Raisi offered condolences over the crash and announced an investigation would be undertaken into its causes.