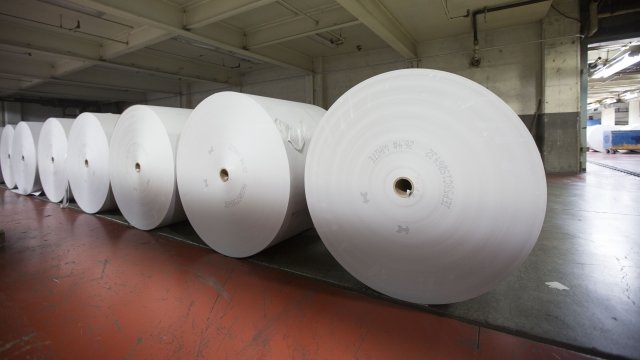 In a unanimous vote, the commission said the imported paper from Canada does not threaten or negatively impact the American market.

The tariffs started after a Washington state paper producer filed a complaint with the Commerce Department. In response, the department investigated and launched the new fees.

While the tariffs were aimed at helping U.S. paper producers, it looks like they hurt a different American industry — newspaper publishing. Some publishers testified before the ITC and asked for the fees to be reversed.