What Happens When Toxic Masculinity Goes Unchecked In The Workplace 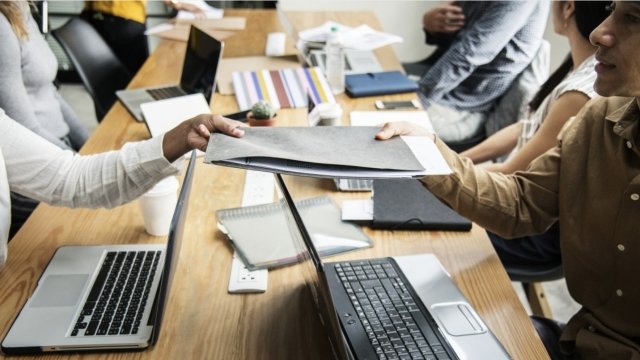 SMS
What Happens When Toxic Masculinity Goes Unchecked In The Workplace

We've seen plenty of examples of how a "boys club" culture plays out in the workplace.

So first, what is a "masculinity contest culture"? The researchers say it happens in workplaces where traits like "emotional toughness, physical stamina and ruthlessness" are highly valued and rewarded. 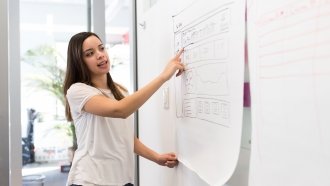 They boiled this down to four types of "masculine norms": weakness and vulnerability are not allowed; strength and endurance, including working long hours, are encouraged; work is the highest priority in life; and a workplace should be "ruthlessly" competitive.

Researchers say that can lead to employee burnout, rampant sexism and high turnover.

But there are even larger consequences, including company dysfunction. The research found the underlying cause for company-wide issues like "illegal behavior, harassment and toxic leadership" could be masculinity contest culture.

So what can companies do? The researchers suggested having leadership intervene early and disavow that kind of behavior publicly, rather than endorsing it or relying on other employees to speak up.