As Tourism Brings In More Green, It's Not So Green For The Environment 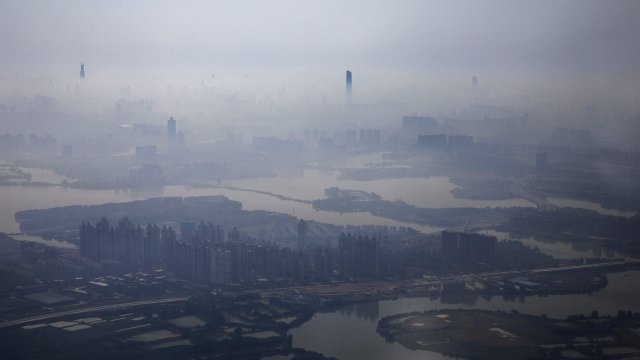 SMS
As Tourism Brings In More Green, It's Not So Green For The Environment
By Katie Cammarata
By Katie Cammarata
May 8, 2018
Tourism accounts for about 8 percent of the world's greenhouse gas emissions, according to a new study.
SHOW TRANSCRIPT

Traveling is becoming more popular — but a new study says that might not be good for the environment.

The researchers considered ALL aspects of traveling — like transportation, shopping and food — as well as the "life cycle or supply chain emissions" of those products.

The study looked at a majority of the world's countries. Researchers found that travelers from the United States, China and Germany created the largest carbon footprint in 2013.