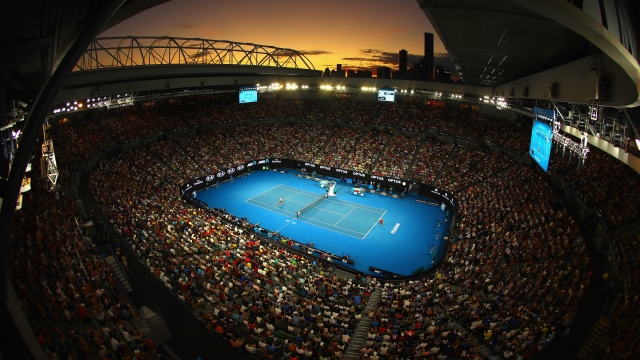 Some top tennis stars have committed to a benefit match aimed at helping raise funds for Australia's bush fire crisis. The Australian Open Rally for Relief is set to take place next week ahead of the Australian Open Championship games.

Former Australian Open champions Serena Williams, Roger Federer and Rafael Nadal, along with some other notable players, have agreed to the charity match.

Tennis Australia CEO and AO Tournament Director Craig Tiley said in a statement, "This unprecedented bushfire crisis is devastating people, properties, communities, livestock and animals across the country and our hearts go out to all those affected."

And Actress Phoebe Waller-Bridge is auctioning off the Ralph & Russo tuxedo she wore to the 2020 Golden Globes to donate to the cause.