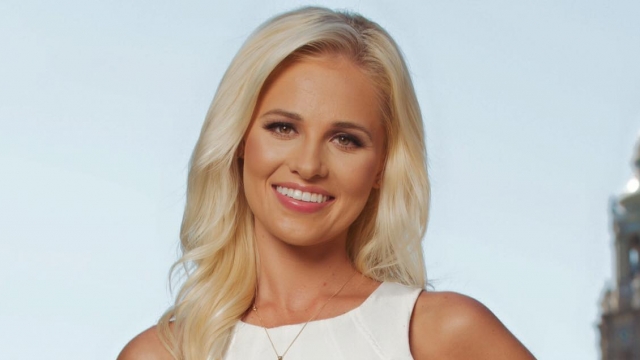 She was one of TheBlaze's biggest stars, but now Tomi Lahren is suing the conservative network and its founder, Glenn Beck.

Lahren is accusing TheBlaze of wrongful termination. She argues that sharing her pro-choice stance on "The View" got her fired.

He brought up former Blaze anchor Amy Holmes, who's pro-choice.

Whether Lahren was truly fired is also being debated. Her lawsuit acknowledged TheBlaze continues to pay her. 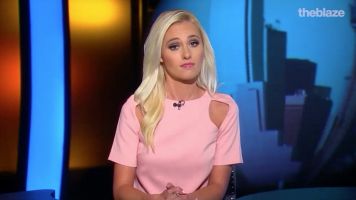 A network statement said, "It is puzzling that an employee who remains under contract (and is still being paid) has sued us for being fired."

The suit alleges Lahren was fired, but then TheBlaze backtracked and said she was suspended.

According to the lawsuit, the walk-back was so TheBlaze could keep her silent on her Facebook page while the network tried to "embarrass, humiliate and undermine" her.

Lahren's suit is asking for a temporary restraining order against the network, giving her back control over her Facebook page.