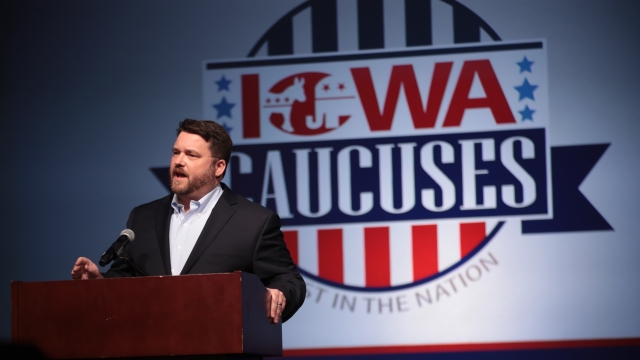 Democratic National Committee chair Tom Perez is calling on the Iowa Democrats to review the results of the 2020 Democratic Caucuses.

Perez tweeted: "Enough is enough. In light of the problems that have emerged in the implementation of the delegate selection plan and in order to assure public confidence in the results, I am calling on the Iowa Democratic Party to immediately begin a recanvass."

“Should any presidential campaign in compliance with the Iowa Delegate Selection Plan request a recanvass, the IDP is prepared."

If a candidate asks for a recanvass of the results, the party has 48 hours to respond.

Iowa Democrats have been under immense scrutiny for failing to release the full results days after the caucuses. And The New York Times reported inaccuracies in the results that have been released.

At the center of the problem is an app the Iowa Democrats used to report results. Two caucus-goers told Newsy the app did not function properly for them, and they had trouble contacting the party to report their results.

The delay hasn't stopped candidates from declaring victory. Senator Bernie Sanders who's been in a close race with former Mayor Pete Buttigieg, claimed electoral success during a press conference on Thursday citing the popular vote of the caucus results.

"What I want to do today three days late, is to thank the people of Iowa for the very strong victory they gave us at the Iowa caucuses on Monday night," Sanders said.

Former Mayor Pete Buttigieg has a slight lead in the state delegate count total so far. But both Sanders and Buttigeig could end up with the same amount of pledged delegates which actually determine the nominee of the party