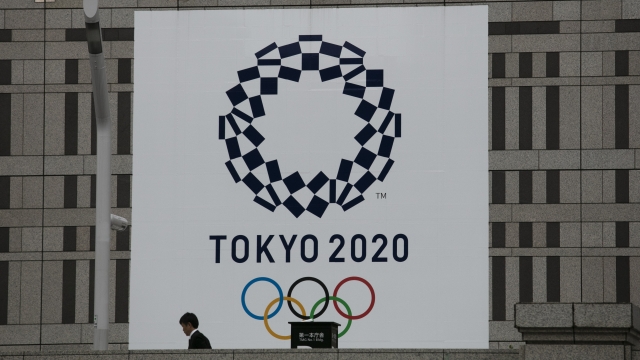 The 2020 Tokyo Olympics will be postponed.

Japanese Prime Minister Abe Shinzo reached a deal with International Olympic Committee President Thomas Bach Tuesday on a proposal that would push the games back until 2021. The date hasn't been agreed on yet, but the two have concluded the Olympics must be played no later than next summer.

Abe said the decision was made with consideration for the health and safety of the athletes and everyone involved in the Olympic Games.

There are more than 1,000 confirmed cases of the coronavirus in Japan, and nearly 400,000 cases worldwide as of Tuesday morning, according to Johns Hopkins University. And the Director General of the World Health Organization says the pandemic is "accelerating."

Abe and Bach said they hope the Olympic Games can "stand as a beacon of hope to the world during these troubled times." The pair decided to keep the Olympic flame in Japan and will keep the name Olympic and Paralympic Games Tokyo 2020.

Additional reporting by Mari Yamaguchi of the Associated Press.